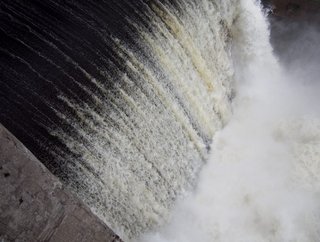 Northern Pass has been selected by officials in the state of Massachusetts to win the hydropower clean-energy project. The...

Northern Pass has been selected by officials in the state of Massachusetts to win the hydropower clean-energy project.

The project aims to deliver one-seventh of the state’s electricity demand over a seven-year period.

Northern Pass are anticipated to deliver 1,090MW of hydropower per year.

“The clean, affordable power flowing over Northern Pass into the New England grid in 2020 will provide customers in the Commonwealth and throughout the region with much-needed energy price stability and emissions reductions and will deliver significant economic and environmental benefits to the region for years to come,” stated Lee Oliver, Executive VP of Enterprise Strategy and Business Development at Eversource.

“We are pleased with the decision announced today, and appreciate the thorough review by the Massachusetts bid evaluation team.”

The firm’s transmission line begins in Pittsburg, New Hampshire, on the Canadian border, and ends in Deerfield, New Hamsphire, where it connects to the New England grid.

More than 80% of the 192 mile-line will travel along existing transmission corridors, or be buried along roadways, removing potential view impact.

“Based on its economic benefit to ratepayers and availability to move forward, it provided the greatest overall value to Massachusetts customers,” said Judith Judson, Commissioner of the Massachusetts Department of Energy Resources.