Mazda commits to having an entire electric portfolio by 2030 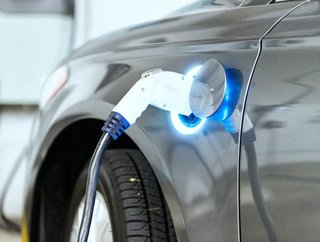 The Japanese automaker, Mazda, has announced its pledge to transform its entire car portfolio to either hybrid-electric or...

The Japanese automaker, Mazda, has announced its pledge to transform its entire car portfolio to either hybrid-electric or fully-electric vehicles (EVs) by 2030.

The firm, which currently offers no EVs, revealed it will introduce its first hybrid vehicle to the market next year.

The vehicle will use a battery and range extender, to be powered by a rotary engine. Mazda’s rotary engine technology was last used in the RX-8 sports car.

Following the introduction of it’s first hybrid car, the auto manufacturer intends to launch its first fully EV in 2020.

“By 2030, Mazda expects that internal combustion engines combined with some form of electrification will account for 95% of the vehicles it produces and battery electric vehicles will account for the remaining 5%,” stated Mazda.

The company’s news aligns with its “Sustainable Zoom-Zoom 2030” strategy, which has set the goal of reducing the firm’s “well-to-whell” CO2 emissions by 90% by 2050 against a baseline set in 2010.

As an interim target, Mazda aims to half its emissions by 2030, set against the same baseline.

Under the strategy, which the firm launched last year, Mazda also intends to introduce autonomous driving technology as a standard in its operations by 2025.