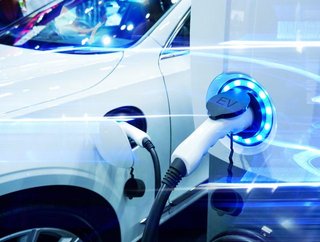 The Daimler subsidiary, Merceded-Benz, has broken ground at its new electric vehicle manufacturing facility in the US.

The Daimler subsidiary, Merceded-Benz, has broken ground at its new electric vehicle manufacturing facility in the US.

The German automaker is developing a battery production site in Bibb County, Alabama.

The manufacturing site will be an addition to the firms existing operations in the state – Mercedes-Benz has a vehicle production facility in Tuscaloosa.

The firm previously announced plans in 2017 to invest US$1bn into its electric vehicle operations in Bibb County.

“The widely export oriented Mercedes-Benz plant in Tuscaloosa is a high-tech production facility with a successful history and an exciting future in terms of our brand in the United States,” stated Markus Schäfer, Member of the Divisional Board of Production and Supply Chain at Mercedes-Benz Cars.

“We aim to play a pioneering role in the development of e-mobility and are well prepared to accomplish this mission.”

“One year ago, we have announced $1 billion investment in Tuscaloosa mostly for the production of electric SUVs and a battery plant. We are bringing electric mobility for Mercedes-Benz to the United States.”

“Around the globe, we are preparing six sites for production of EQ models and our battery network will consist of eight factories.”