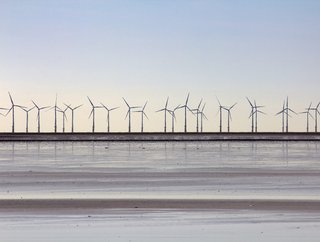 The project, which will have a capacity of 950MW, is part of the Moray Offshore Renewable Power project located at the Moray Firth, off the coast of Scotland.

MHI Vestas is a joint venture between Mistubishi Heavy Industries Ltd and Vestas Wind Systems AS. It was founded by the two companies in 2014 and now employs over 1000 people.

100 units of v164-9.5MW wind turbines are to be supplied for the project, which is part owned by Engie and Mitsubishi.

Moray Offshore Renewables Project Director Oscar Diaz said: “The agreement comes after the selection of MHI Vestas as preferred turbine supplier, and Fraserburgh as preferred port from which operation and maintenance of the turbines will be undertaken.”

Philippe Kavafyan, Chief Executive of MHI Vestas said: “This translates into clean energy jobs locally and across the UK through our production of blades on the Isle of Wight and the local offshore wind supply chain.”