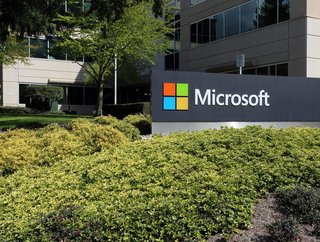 The Washington-based technology company, Microsoft Corporation, has announced that is will be purchasing 315MW of renewable energy from two p...

The Washington-based technology company, Microsoft Corporation, has announced that is will be purchasing 315MW of renewable energy from two plants in Virginia.

The deal will see the firm receive power from two new solar facilities – the Pleinmont I and II.

CNBC reported Microsoft calling the deal “the single largest corporate purchase of solar energy ever in the United States.”

sPower, an AES and AIMCo business, is opening the Pleinmont solar sites as part of a larger renewable project, with 500MW of capacity.

Between Pleinmont I and II, the sites will have more than 75,000 solar panels spanning across 2,000 acres of land.

“This project is our second solar agreement in Virginia and allows our Virginia data centers to be powered fully by solar energy,” CNBC reported Brad Smith, President of Microsoft, stating.

“When companies like Microsoft invest in Virginia solar, they opt for clean and reliable energy as well as new jobs in the energy economy we are working hard to build,” commented Ralph Norman, Governor of Virginia, CNBC claims.