More than 10mn jobs in the global renewable energy market 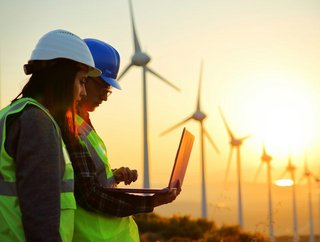 According to the International Renewable Energy Agency’s (IRENA) fifth annual review, employment in the renewables indust...

According to the International Renewable Energy Agency’s (IRENA) fifth annual review, employment in the renewables industry has surpassed 10mn jobs.

Asia is thought to have contribute the most to the growth, with 62% of all renewable energy jobs being on the continent.

“Renewable energy has become a pillar of low-carbon economic growth for governments all over the world, a fact reflected by the growing number of jobs created in the sector,” remarked Adnan Z. Amin, Director-General of IRENA.

“The data also underscores an increasingly regionalised picture, highlighting that in countries where attractive policies exist, the economic, social and environmental benefits of renewable energy are most evident.”

The current figures support IRENA’s forecast of the industry having a total of 28m positions by 2050.

The report also highlighted that 70% of all employment is found in the six biggest renewable energy employers – China, Brazil, US, India, Germany, and Japan.

The UK was ranked the second highest country for employment within renewable energy in Europe, with 118,200 roles – 41,800 of which are within the wind power sector.