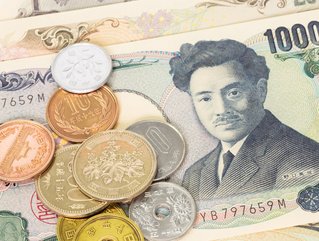 The decision is based on ‘environmental concerns’ according to Business Green and as such Nippon has become the first major Japanese investment company to divest from coal in this way.

According to Reuters, Yusuke Takaishi, deputy manager for finance and investment planning at Nippon, said: “We have decided to stop investment and lending to coal-fired power projects at home and overseas.

Business Green has reported that up to 50 Japanese corporates will join the R100 initiative, which outlines the aim to use solely renewable energy by 2050.