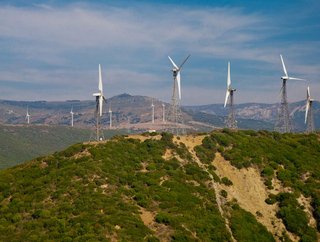 The German wind farm manufacturer, The Nordex Group, has won the order to upgrade a 30MW wind farm in Spain. The farm is o...

The German wind farm manufacturer, The Nordex Group, has won the order to upgrade a 30MW wind farm in Spain.

The farm is one of Acciona Energía’s oldest farms in the country, and is located in Tarifa, Andalucia.

Nordex will update 12 out of the 90 multi-megawatt turbines in El Cabrito during the second half of 2018.

Under the contract, the new turbines will have a two-year long guarantee following their installation.

The farm was constructed approximately 25 years ago, being one of the first of its kind. Each of the 330KW nominal capacity turbines is now showing its age.

“This project is something of an ideal constellation for us, as with it, we can demonstrate that wind power has gained substantially in efficiency and show that this kind of projects makes good ecological and economic sense,” stated Patxi Landa, Chief Sales Officer of Nordex SE.

Due to the capacity of each turbine being up to 10 times greater, the new additions to the farm will increase energy yield whilst also lowering operating costs.