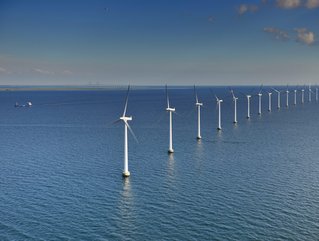 Ofgem, the UK’s government regulator for gas and electricity, has announced that it will begin tendering for control of transmiss...

Ofgem, the UK’s government regulator for gas and electricity, has announced that it will begin tendering for control of transmission assets across three wind farms.

The wind farms are all currently under construction in the UK. They include the 588MW Beatrice wind farm, off the coast of northern Scotland, which is led by SSE; the 1.2GW Hornsea 1 facility off the coast of Yorkshire which is owned by Ørsted and will soon be jointly owned by GIP; and the 714MW East Anglia 1 project led by Scottish Power.

The contracts on offer will be known as OFTO (Offshore Transmission Owner) contracts. OFTO involves taking control of project where transmission assets are constructed by the offshore developer, then transferred to the OFTO.

The winner of the tender will therefore take control of export infrastructure, operating it independently of the wind farm owners.