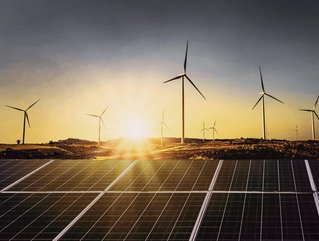 The new project, called the Wheatridge Renewable Energy Facility, will be the first of this scale in North America to co-locate and integrate these three technologies, creating an improved zero-emissions resource and accelerating Oregon's transition to clean energy.

With the addition of these new renewable resources, PGE expects to meet about 50% of its customers' power needs with emissions-free generation.

"We're pleased to work with Portland General Electric on the Wheatridge Renewable Energy Facility, an exciting opportunity to combine wind, solar and energy storage," said Armando Pimentel, president and CEO of NextEra Energy Resources, the world's largest generator of renewable energy from the wind and the sun. "This venture will allow PGE's customers to benefit from more renewable energy over more hours of the day and create substantial economic value for the communities that host this project, many of whom stand to benefit for years to come."

Power from the facility will be generated by 120 wind turbines manufactured by GE Renewable Energy, Inc. The wind farm will be located just north of Lexington, Oregon, in Morrow County. The specific equipment to be used at the associated solar farm and battery storage facility is still to be determined.