Renewable energy on the rise in the Middle East 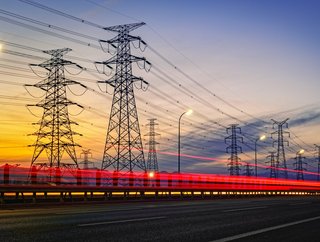 With the energy and utility sector undergoing an extensive transformation in the Middle East, we’ve taken a closer look at what t...

With the energy and utility sector undergoing an extensive transformation in the Middle East, we’ve taken a closer look at what the region has on its agenda.

The Middle East, energy and utility sector in statistics:

Middle East Energy - the region’s leading trade event for the power industry - notes that with the government’s increased focus on energy security and maximised return from hydrocarbon resources is driving some of the largest renewable energy projects.

Milestones made in 2019 by the region:

In addition to an increase in energy projects, it is expected that the region will see an acceleration in integrated alternative energy in 2020 to meet the rising demand for power.

Why is the demand increasing?

Rapid population growth and ambitious industrial and economic expansion is resulting in a growing need for power. In addition utilities are seeking to diversify their fuel sources for power generation to reduce costs and emissions.

“Based on the renewables targets already in place, the region, led by the UAE, could save 354mn barrels of oil which is equivalent to a 23% reduction, cutting the power sector’s carbon dioxide emissions by 22%, and slashing water withdrawal in the power sector by 17% by 2030,” said Gareth Rapley, Group Director, Industrial, at Informa Markets, organiser of Middle East Energy.