Samsung Electronics to use 100% renewable power by 2020 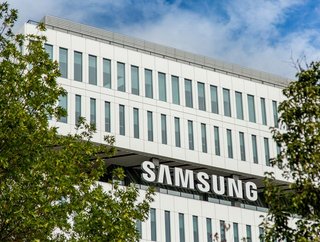 Samsung electronics has pledge to use only renewable energy in it’s factories, offices, and operational facilities across...

Samsung electronics has pledge to use only renewable energy in it’s factories, offices, and operational facilities across Europe, China, and the US by 2020.

The firm made the announcement on its site on 14 June, noting that it will install 42,000sqm of solar panels to its headquarters in Suwon, South Korea.

The company’s Pyeongtaek and Hwaseong campuses will also receive solar and geothermal installations.

“Samsung Electronics is fulfilling its duty as a corporate citizen by expanding and supporting the use of renewable energy,” said Won Kyong Kim, Executive Vice President and Head of Global Public Affairs at Samsung Electronics.

“As demonstrated by our expanded commitment, we are focused on protecting our planet and are doing our part as a global environmental steward.”

“If the company follows through with meaningful actions, it will join the ranks of innovative business leaders recognizing the sense of urgency around climate change and showing a different future is still possible.”