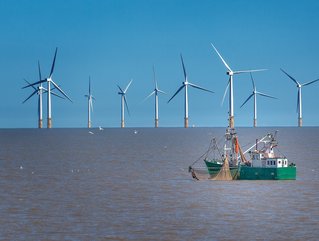 Belgium’s largest offshore wind farm under development has reached a milestone this week with the installation of its substation...

Belgium’s largest offshore wind farm under development has reached a milestone this week with the installation of its substation being completed.

The 370MW Norther Wind Farm is worth €1.2bn and is located off the Belgian coast, 23km from the port of Zeebruges.

Its annual output is set to be 1.4bn KWh, which will be sufficient to supply 400,000 households with energy. The farm will include 44 MHI Vestas V164-8.4MW wind turbines.

The installation was completed by Eneco and Elicio, and was built at Engie Fabricom’s facility at Hoboken, Belgium. Also involved in the development of the project is Diamond Generation Europe, a subsidiary of Mitsubishi.