Sustainability not a 'bolt on' but core to company visions 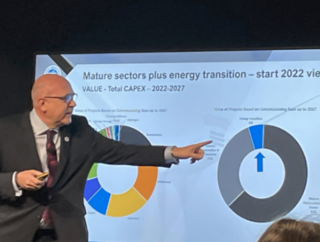 Sustainability is not a 'bolt on' and must be core to companies' visions, delegates attending Sustainability Live heard on the first morning of the two-day hybrid event at Tobacco Dock in London.

Urging corporates to be proactive and "go all in" on sustainability, Stuart Broadley, CEO of the Energy Industries Council, said we stand on the cusp of a worldwide economic boom covering all sectors, but particularly involving the renewable energy sector.

"Are you in a position where you can afford to wait or participate?" he said. "Most companies aren't participating globally in these opportunities but with the growth that's coming in almost all markets, why not you? You should see this as an incredible business opportunity, and to make money maybe like we've never seen before."

Despite all the focus on renewables from policy makers and energy companies, Broadley's presentation provided a stark reminder of the dominance of fossil fuels - meaning the energy transition is in evolution rather than revolution. Oil currently hovers around the US$100 market for the first time since 2014.

He added that oil and gas shouldn't be seen as a 'bad market', rather one that needs to reduce emissions, and where companies can add value.

However the post-COVID environment is seeing renewable changes coming apace. China alone installed 17GW of offshore wind last year while in the UK, Scotwind announced 17 projects just in phase 1. While hydrogen's global development is uneven, Russia, US, northern Europe and Australia are leading the way.

"Hydrogen, up until COVID, was a nothing market - but something happened," he said. "Sustainability isn't an idea - it's real and it's impacting all of us." 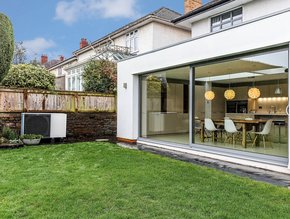 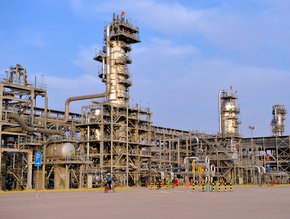