Tidal power: An inside look at how it works

Tidal power, a sister resource to wind, takes advantage of the predictability of the ocean tides to generate electricity, either via estuary barges or directly from the currents themselves via tidal streams. According to the Ocean Energy Council, the ideal area to net the most potential power is an area with a tidal range of at least seven meters. Energy can be generated via floating devices that drive hydraulic pumps, oscillating water columns within cylindrical shafts to create air movement, or hydropower turbines. 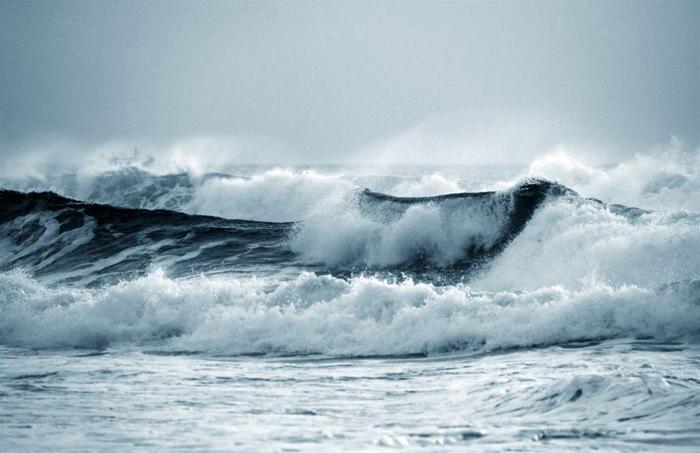 The Pacific Northwest coast of the United States is an excellent location for tidal power, given its broad range of tide movement. According to Renewable Northwest, some areas of potential development include:

The following sites are under development in Wales due to their wide tidal height variation and economically receptive marketplace:

As a whole, the UK has the potential for over 11,000 MW, a staggering amount given the relatively small landmass of the country. This makes it the single largest source of hydrokinetic power in Europe, enough theoretically support 10 percent of the world’s energy consumption.

Meanwhile, Africa is getting in on the hydro game. Nearly USD $1 million has been granted by the Sustainable Energy Fund for Africa. The money is earmarked for a feasibly study for a 20 MW project in along the Gambia River. According to SEFA coordinator Joao Duarte Cunha, the money will support both the first independent power producer or public-private partnership project and the first large renewable energy project in a transition country like Guinea-Bissau.

In Asia, Japan and South Korea alone are estimated to have upwards of 3,200 MW total projected tidal energy sites. China would contribute another 2,000 MW to the region’s potential. Australia’s reputation for being a location for great surf translates to about 500 MW in tidal energy, while South America weights in with an estimated 300 MW, thanks to contributions from Brazil and Chile. 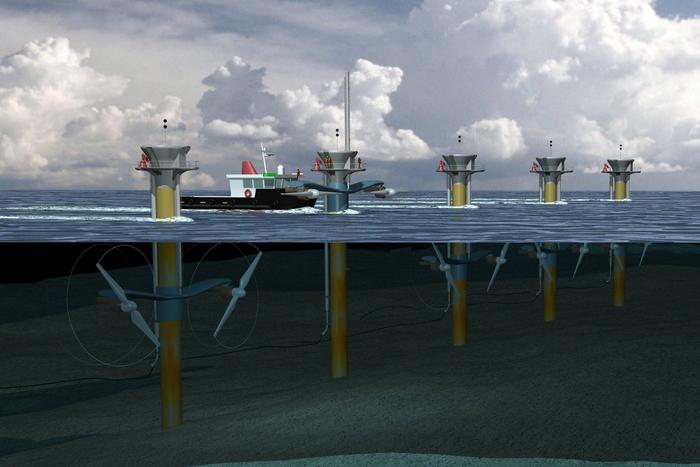 One barrier to tidal energy is a high initial investment cost. Tidal power companies are dealing with costs by securing major funding from both private and government backers. The MeyGen Tidal Energy Project on the Inner Sound of Caithness, Scotland, received USD $78 million in funding in August 2014. More recently, the European Commission’s Climate Change Committee boosted the project by another USD $18 million in October of this year by approving a transfer from Atlantis Resources Kyle Rhea project to the MeyGen project. Once completed, the plant is expected to generate up to 398 MW of power to the UK National Grid by the early 2020s, making it currently the largest planned tidal power plant.

Meanwhile, Black Rock Tidal Power out of Nova Scotia, Canada has netted USD $11.5 million for its floating hydrokinetic platform designed by TRITON. As reported by Hydro World, the money comes from a variety of investors, including private equity firms such as Inerjys Ventures, Schottel Group, and Envirotek. The platform is projected to produce 2.5 MW during a 15-year tidal feed-in tariff with Nova Scotia Power.

In the United States, funding is going to not just the construction of tidal power sites, but also into the research required to produce the most efficient, least environmentally-invasive turbines possible. The U.S. Department of Energy has funded floating turbines off the coast of Maine in a joint project with the University of Maine, according to Forbes and the department’s official website. The program will cost the U.S. government $12 million from the launch in 2013 to its completion in 2018, and is 1:8th the scale of a commercial installation. The agency’s goal is to produce 10,000 MW by 2020, and the Maine program is an effort towards that milestone.