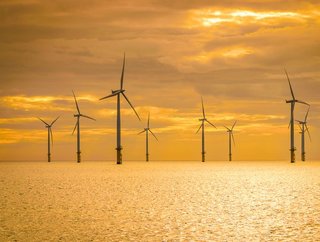 The UK’s offshore wind sector aims to more than double its output by 2030, rising from 13GW to 30GW.

30GW of generated output would create enough electricity to power one third of the UK’s demand.

In order to meet this target, the industry would need £48bn (US$67.7bn) in investments to facilitate required wind infrastructure.

The industry and the UK’s government are negotiating deals regarding expansion, which falls under the government’s umbrella of industrial strategy.

The deal could lead to offshore wind exports rising by five times as much by 2030, reaching £2.6bn a year.

The UK’s Low Carbon Business Ambassador and Vice Chair of the Committee on Climate Change baroness Brown of Cambridge, has been appointed the position of Sector Champion for Offshore Wind.

“We’re absolutely delighted that Baroness Brown will be championing this deal on behalf of our sector,” remarked Benj Sykes, Co-Chair of the Offshore Wind Industry Council.

“She brings a wealth of experience from her positions across business, Government and academia.”

“Her knowledge and skills will be invaluable as we continue to work with the Government to deliver the UK’s Clean Growth Strategy.”

“We’re working together as a sector to partner with the UK Government and deliver our ambitious vision for the future of offshore wind.”

“This deal comes at the right time for the offshore wind sector; we have grown rapidly and reduced costs much faster than anticipated.”