UN climate change panel argues $2.4trn must be invested in energy every year 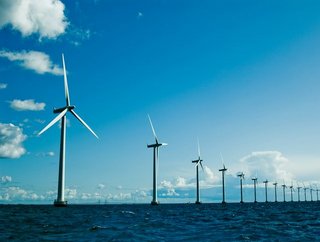 According to United Nations (UN) convened scientists, US$2.4trn should be invested in the energy sector globally per y...

According to United Nations (UN) convened scientists, US$2.4trn should be invested in the energy sector globally per year.

The UN’s Intergovernmental Panel on Climate Change announced the findings on 8 October, aiming to encourage businesses and policymakers to increase action against global warming, Bloomberg reported.

The panel claims that spending on clean energy must increase to $2.4trn per annum until 2035, whilst coal-fuelled power should be almost non-existent by 2050.

“When I look at the first nine months of data, I expect in 2018 carbon emissions will increase once again,” Dr Fatih Birol, Executive Director of the IEA, informed the Guardian.

“This is definitely worrying news for our climate goals. We need to see a steep decline in emissions. We are not seeing even flat emissions.”

In a recent report, the IEA claims that renewable energy adoption is not expanding fast enough to meet goals set in the Paris Climate Agreement.

The IEA suggests that by 2023 renewables will supply 30% of all electric power generation, but by the same deadline will only account for 12.4% of global energy demand.

“Indeed, their role in heat and transport is often overlooked even though decarbonising these sectors is a key priority to achieve our long-term climate and sustainability goals,” Birol wrote in report.