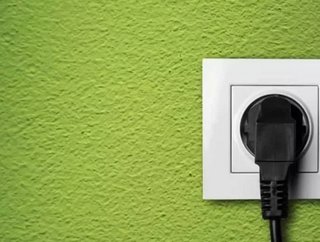 The Waste-to-Energy market has grown considerably since incineration first started in 1874. Large markets were established in Europe as well as parts of Asia. However, concerns over harmful by-products of the incineration process, both pollution and public health-related, led to widespread regulatory tightening of dioxin, particulate and refuse fuel emissions, forcing some plants out of business and increasing public opposition to some plant developments.

Despite this, there are renewed growth prospects for the WtE industry. Not only is the world population growing, it is also becoming increasingly urbanized. This leads to greater levels of waste being generated globally, in more concentrated levels and in closer proximity to large urban areas. These issues are focusing more attention on waste management frameworks, with increased interest in alternatives to landfill. As a result, municipalities worldwide are considering the functionality of WtE plants to help deal with mounting waste being generated.

With its ability to effectively manage municipal solid waste (MSW) in relatively small land space, as well as provide energy in the form of electricity and heat, the interest in WtE is growing as an option for sustainable waste management practices.

Although some areas, namely Europe and parts of North America and Asia, have an established WtE market, there are real prospects for growth in regions such as the UK, Asia-Pacific and Eastern Europe. With a combination of mounting environmental concerns, increased governmental policy, more stringent renewable targets and a desire for increased domestic energy production, WtE is set to offer a viable solution.

In its, Waste-to-Energy report, Visiongain covers the CAPEX spending of new and upgraded WtE plants globally and anticipates that spending in the WtE market will total $7.6 million in 2014.