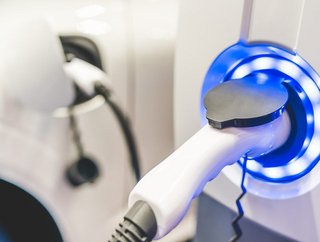 The former Governor of California, Arnold Schwarzenegger, has partnered with the Chair of the California Air Resources Boar...

The former Governor of California, Arnold Schwarzenegger, has partnered with the Chair of the California Air Resources Board, Mary Nichols, to launch an electric vehicle (EV) campaign.

Kicking Gas is a series of short films produced by the non-profit organisation, Veloz, as part of its Electric For All initiative.

The campaign is targeting California as it aims to heighten public awareness around the EV industry.

According to research from UC Davis, ore than 50% of Californians know very little about the technology.

“We chose humour—not fear or fury like some people—because negative emotions are burning people out,” remarked Schwarzenegger.

“Humour, on the other hand, lights people up. Besides, we figure the world could use a little laughter just about now.”

The campaign is set to reach over 50mn out-of-home impressions across the state and more than 56mn video and digital impressions.

“Tough guy Arnold Schwarzenegger has no problem making fun of himself,” commented Nichols, a member of the Veloz leadership team.

“Imagine a world leader like that—willing to do what it takes for the greater good. For some members of our unlikely coalition, this campaign is tricky and treads difficult territory.”

“Change is hard. But everyone knows the future is electric, and California, for one, is committed to capturing the market advantage.”