Utilities
Tesla
Top 10
Admin
4 min
Love it or hate it, the inexplicable world of

Love it or hate it, the inexplicable world of social media has become an ever-increasing part of the energy sector. We highlight the ten companies that have mastered the art of using sites like Twitter and LinkedIn in their favor.

First up on our list is ConocoPhillip, an American multinational energy corporation headquartered in Houston, Texas. Founded in 1875, the company has gone on to become one of the world’s largest independent pure-play exploration and production companies. The company maintains a growing fan base of 448k followers on LinkedIn and 86k on Twitter.

Based in North Carolina, Duke Energy is the largest electric power holding company in the United States, supplying and delivering energy to roughly 7.3 million customers. As the first utility company to make this our list, the company has made a massive name for itself via social media. See for yourself--it has 94k likes on Facebook, 88k followers on LinkedIn and 51k on Twitter.

As one of the biggest utility providers in northern and central California, Pacific Gas and Electric company has created an equally large presence on social media. The company is actively involved on Facebook, Twitter and LinkedIn, and strives to use the sites to keep customers up to date on the latest news and services. 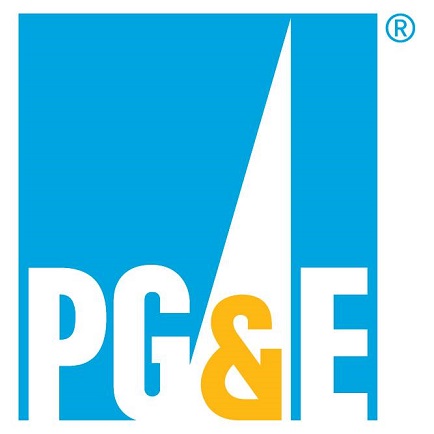 German innovator Siemens AG is divided up into nine divisions built around innovative strength, passion for technology, sustainability, responsibility and an uncompromising commitment to quality and excellence. The company uses social media as a tool to promote new products, solutions and services, while simultaneously cultivating a like-minded audience via the web.

Divided into five individual divisions, Schneider Electric is a global organization, employing in excess of 170,000 employees with an annual turnover of approximately $26.8 billion. In terms of social media, the company is the real deal, accumulating roughly 700k likes on Facebook, 670k followers on LinkedIn and 22k on Twitter. 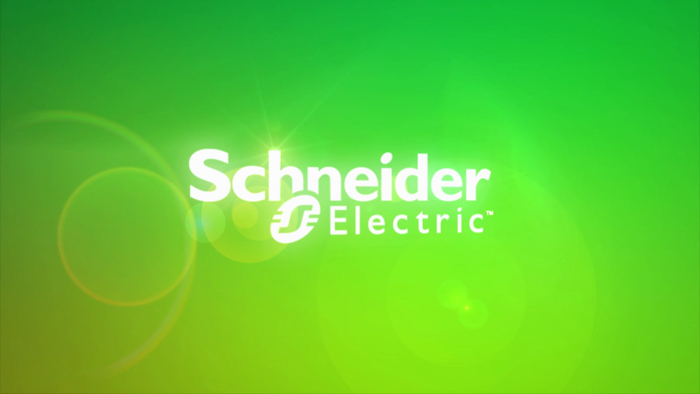 Tesla Motors is an American automotive company specializing in designing and manufacturing innovative electric vehicles as well as renewable energy storage. The company is, without a doubt, the most popular energy based company on social media with over 1.1 million likes on Facebook, 826k followers on Twitter and 531k on LinkedIn.

Whether on social media or in the business world, Chevron is by far one of the biggest names in the energy sector. The American multinational energy corporation continues to grow its online presence and audience, achieving  over 1.1 million likes on Facebook and one million followers on Twitter.

Known as Reliance Industries Ltd, the Indian conglomerate holding company owns and is engaged in an array of businesses across India, including energy, petrochemicals, textiles, natural resources, retail and telecommunications. The company has a mammoth social media presence on sites like Facebook with 2.3 million likes, and LinkedIn with 157k followers.

Based in Paris, France, Total is the world’s fourth-largest oil and gas company and the second-largest solar energy operator in the world. The energy and utility company, which has over four million likes on Facebook and 85k followers on Twitter, continues to develop new energies in the field of solar, actively working across the entire photovoltaic value chain, from manufacturing cells to designing large-scale solar power plants to installing residential or commercial solar panels.

Without a doubt, Royal Dutch Shell is the top energy company on social media. Commonly referred to as Shell, the company has over five million likes on Facebook, 316k followers on Twitter, 1.7 million on LinkedIn and 29k on Instagram. The energy company has 87,000 employees in more than 70 countries and territories worldwide and continues to be one of the world’s most valuable companies.

Energy Digital sets out Gartner’s To...

As the spread of the Coronavirus (COVID-19) continues to develop, many businesses are left uncertain as to whether their risk mitigation plan is sufficient.

“Most organizations have done some pandemic planning but still have many unanswered questions about whether they have done everything they can to manage risks,” says Jim Mello, Senior Director, Advisory, Gartner.

Establish a team that represents all critical business functions. These people will report directly to executive management and are responsible for prioritising the importance of business activities and organise them in tiers for response and recovery.

It is important to ensure that organisations monitor the rate in which the infection is spreading and its severity. Many rely on the World Health Organisation for information.

Be sure to revise revenue forecasts and communicate with investors, as well as suppliers in regards to any potential finance issues. It is important to ensure that the business has the working capital to ride it out.

It is important to comply with any changes to workplace regulations. In addition, it is important to establish protocols for staff returning from infected areas, as well as extending existing hygiene activities.

Ensure close monitoring of absenteeism rates for signs of problems. It is important to identify critical staff in order to make sure the company can continue to function in their absence and be prepared for up to 40% absentee rates.

In addition to reviewing HR policies and procedures, it is important to maintain a level of sensitivity when it comes to engaging with employees and workplace preferences.

People can feel out of the loop quickly. Establish a spokesperson appropriate for the situation who can maintain lines of communication. In addition, organisations should establish pre-approved messages and scripts for various stakeholders.

Review the impact on the operation

Although this may seem overwhelming, the team established to represent all critical business functions should identify key areas to consider. It is important to maintain a connection with the reality on the ground in countries affected.

Key questions to consider: is transport functioning? Have holidays been extended? Where can operation continue and where do they need to stop?

IT business functions tend to be relatively well-prepared for business continuity. However, it is important to assess the supply chain for critical equipment and keep extra inventory if required.

In addition, organisations should keep in mind remote data centre management and cloud options for critical systems as well as enabling remote working programs and rescheduling any non-essential IT work prioritising key applications.

Review pandemic plans to identify any gaps in response

Conduct a preparedness exercise by validating roles and responsibilities as well as recovery requirements and procedures, in order to identify any gaps in the recover capabilities and resource needs.

Following the establishment of a pandemic plan, identify three lessons learned, key observations or improvements for the exercise. After establishing these organisations should priorities the short and long term follow up actions.