Apache to sell Canadian oil and gas assets for $374M 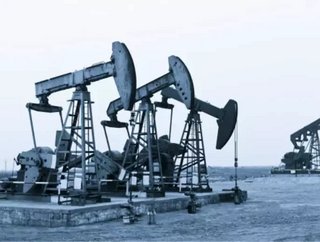 [email protected] The March issue of Energy Digital magazine is live Apache Corp. has come to an agreement to sell producing oil and gas assets in t...

Apache Corp. has come to an agreement to sell producing oil and gas assets in the Deep Basin area of western Alberta and British Columbia, Canada, for $374 million.

Apache is selling primarily dry gas-producing properties comprising 622,600 gross acres in the Ojay, Noel and Wapiti areas in Alberta and British Columbia. In the Wapiti area, Apache will retain 100 percent of its working interest in horizons below the Cretaceous, retaining rights to the liquids-rich Montney and other deeper horizons. During 2013, production from the fields to be sold averaged 101 million cubic feet of natural gas and 1,500 barrels of liquid hydrocarbons per day.

The effective date of the transaction is Jan. 1, 2014, and it is expected to close about April 30. The transaction is subject to customary post-closing adjustments. Apache is an oil and gas exploration and production company with operations in the United States, Canada, Egypt, the United Kingdom, Australia and Argentina.

Incremental to Apache's earlier $2 billion share re-purchase announcement, the company plans to use the proceeds of this transaction to buy back Apache common shares under the 30-million-share repurchase program that was authorized by its board. Since the rebalancing was announced in 2013, Apache also divested operations on the Gulf of Mexico Shelf and in Argentina and sold a one-third interest in its Egypt operations.