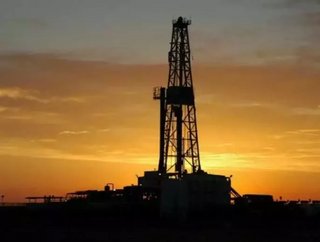 "If it comes in the way the reports are suggesting, it could well and truly bring Australia back to (oil) self-sufficiency," Linc's managing director Peter Bond told reporters. "If you look at the upper target, which is 103-233 billion barrels of oil, that's massive. The opportunity of turning this into the next shale boom is very real.”

Bond added: "If the Arckaringa plays out the way we hope it will … it's one of the key prospective territories in the world at the moment. … We have a very good idea that this will be an oil-producing asset."

The feasibility of the hype behind Linc's claims still need to be verified, but shares have jumped up ten percent, regardless, this morning, according to the Sydney Morning Herald.

As of today, however, the company has retrieved the $20 trillion figure as an estimate calculated on behalf of the media rather than the industry.

‘Obviously if you want to stand up there and come up with $US100 times 100 billion barrels, you’ll come up with a big number," Peter Bond told the Sydney Morning Herald. "That’s not how you value oil resources anyway.’’