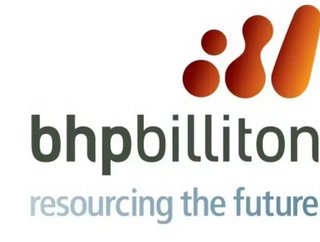 The acquisition is the biggest in BHP Billiton’s history of mergers and acquisitions.  BHP will pay $38.75 a share through a tender offer that will begin July 25.  The price is 65 percent higher than Petrohawk’s closing price when the deal was announced.

Petrohawk’s shale holdings are positioned in three of the most promising shale formations in the U.S.:  the Eagle Ford, Haynesville and Permian Basin areas in Texas and Louisiana.

“Our offer and the associated substantial premium represent a unique opportunity for Petrohawk shareholders and recognize the growth opportunities embedded in its portfolio immediately,” Marius Kloppers,BHP’schief executive, said in a statement.

BHP will acquire roughly one million net acres of shale.  The land is estimated to yield a net production of 158,000 barrels of oil per day and proven reserves of 3.4 trillion cubic feet of natural gas equivalent.