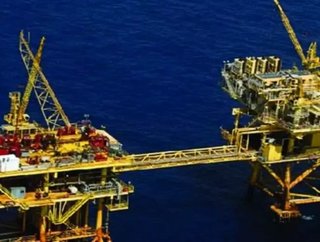 Following last week&#39;s deadly rig explosion off the coast of Louisiana that left one worker dead and another missing, Black Elk Energy has been ord...

Following last week's deadly rig explosion off the coast of Louisiana that left one worker dead and another missing, Black Elk Energy has been ordered to take immediate steps to improve the safety operations at its offshore platforms.

"Black Elk has repeatedly failed to operate in a manner that is consistent with federal regulations," James Watson, director of the U.S. Bureau of Safety and Environmental Enforcement (BSEE), said in a statement.

The explosion occurred on a rig about 25 miles southeast of Grand Isle, La. Unlike BP's Deepwater Horizon rig, the platform is a production platform, not an exploratory well. No major oil spill occurred, although the company told the US Coast Guard that up to 28 gallons of oil in the pipe may have spilled.

The company runs some 854 wells on 155 platforms in Texas and Louisiana waters. The incident was not the first time Black Elk has run into problems with safety compliance. In 2012, the company logged 156 non-compliance issues, up from 99 in 2011 and 60 in 2010, according to agency data.

Black Elk has been involved with “a number of significant safety violations that demonstrate a disregard for the safety of personnel,” according to the U.S. Bureau of Safety and Environmental Enforcement (BSEE).