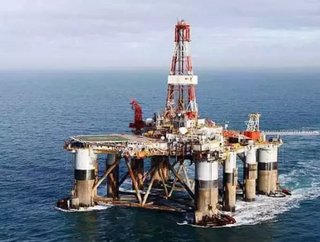 In light of BP's troubles in recent years—the Gulf oil spill trial, significant decline in output in 2012—rival Royal Dutch Shell has taken its spot as the top crude-oil producer in US Gulf of Mexico.

In 2008, BP took the lead from Shell as the Gulf's most prolific producer, but things took a dramatic turn after the 2010 Deepwater Horizon disaster—the country's worst marine oil spill in history. Last year, BP produced nearly a third less than the previous year, according to the Bureau of Ocean Energy Management.

Since 2010, the company has sold $38 billion worth of assets to help pay for some of the damages. It has also taken on massive maintenance work to build safe, reliable platforms for the future. Despite the immense blow the company has suffered from the spill, BP remains the largest investor and leaseholder in the region, and will continue to invest $4 billion a year for the next ten years in its US Gulf operations.

"BP is the largest there in terms of acres, activity and investment," Mr. Gheit said. "Once they get back on their feet, production will start picking up steam."