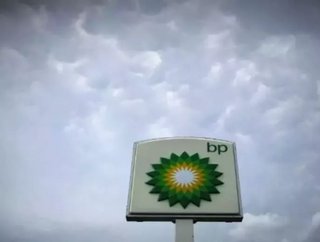 In an effort to settle a lawsuit over BP&#39;s 2010 Gulf of Mexico spill, the company plans on tapping into a $14 billion fund set aside for fishermen...

In an effort to settle a lawsuit over BP's 2010 Gulf of Mexico spill, the company plans on tapping into a $14 billion fund set aside for fishermen and businesses harmed from the disaster. If talks go well, the claimants will drop the lawsuit in a court case scheduled to start March 5.

The fishermen, oystermen, hoteliers and restaurateurs who claim damages from the Deepwater Horizon oil rig explosion and subsequent oil spill are being represented by the Plaintiffs' Steering Committee (PSC). U.S. District Judge Carl Barbier has delayed the trial by a week to allow for talks between BP and the PSC.

The settlement would tap the remainder of the $20 billion fund BP set up in August of 2010 to compensate victims, having already paid out about $6.1 billion to compensate some 200,000 individuals and businesses.

While discussions and negotiations are ongoing, a deal may be announced as early as this week. The settlement would lift a significant portion of the complex litigation involved in the trial, which could go on for nearly a year. With the U.S. government on BP's back for violation the Clean Water Act among other laws, much work would remain.

BP continues to sue and be sued by its drilling partners.