Chesapeake's McClendon Forced to Step Down 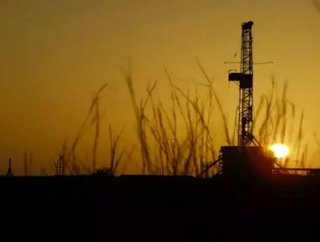 Chesapeake Energy Corp cracks down on Chairman and founder Aubrey McClendon, announcing that he will be replaced in the near future. The move will als...

Chesapeake Energy Corp cracks down on Chairman and founder Aubrey McClendon, announcing that he will be replaced in the near future. The move will also end a controversial program that grants McClendon minority stakes in the company's wells.

Last week, the board said that McClendon failed to fully disclose to them the extent and details of the $1.1 billion in personal loans that he had received from corporate lenders. With those loans, he was able to acquire a 2.5 percent share in every well that the company drilled each year. The SEC and the IRS have launched investigations into the matter.

He will receive no compensation of any kind in connection with the Founders Well Participation Program, the company said.

"The Board is focused on serving the interests of shareholders. We believe separation of the chairman and CEO roles will improve Chesapeake's corporate governance and the early termination of the FWPP will eliminate a source of controversy, both of which should send a positive signal to the market and improve shareholder value," Merrill "Pete" Miller, Jr., Chesapeake's lead independent director, said in a statement.

The FWPP program will come to a end, but not until 2014, giving investors reason to shy away from shares, which are up over 9 percent as of today.