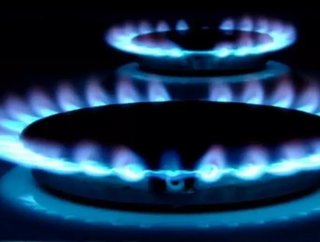 Several key alternative energy provisions in the &ldquo;fiscal cliff&rdquo; bill, expected to be signed by the President, will directly benefit the pr...

Several key alternative energy provisions in the “fiscal cliff” bill, expected to be signed by the President, will directly benefit the propane industry and its customers.  Richard Roldan, NPGA’s President and CEO, congratulated Congress for recognizing the importance that alternative fuels, such as propane, play in the nation’s energy and employment objectives.

“The alternative fuel tax provisions are uniquely important, not just to the propane industry, but for every American because they help us achieve our energy security goals,” Roldan said.  According to a recent independent study, virtually all of the propane consumed in the United States is produced from North American resources.

Produced from natural gas, propane is clean, efficient, and used in a variety of applications in transportation, residential and commercial heating and cooking, agricultural, as well as chemical and industrial applications.  Extending the alternative fuel excise tax credit and the alternative fuel vehicle refueling property credit gives all alternative fuels, like propane, more economic certainty to spur greater investments in the future.

Currently, about 10 million U.S. households use propane for heating, cooking, and many other needs.  Also contained in the legislation is the Energy Efficient Existing Homes Tax Credit (for qualified appliances) and the Energy Efficient New Homes Tax Credit extending the tax benefits through the end of 2013 for using propane, and other energy efficient fuels, in homes.