ConocoPhillips to Split into Two Companies 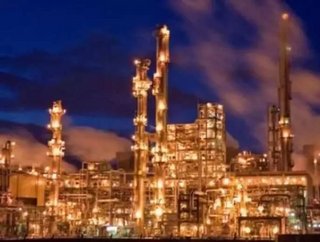 Marathon Oil’s decision to split into two companies, one focused solely on refining activities, caused the company’s shares to jump 30 percent.  Now, ConocoPhillips is planning on doing the same, and has announced today the decision to split its refining operations off from the company to form a separate entity.

"We have concluded that two independent companies focused on their respective industries will be better positioned to pursue their individually focused business strategies," says ConocoPhillips CEO and Chairman Jim Mulva.

Mulva plans to retire upon finalization of the split.

The breakup of ConocoPhillips will create the largest independent refiner in the world according to analysts.  The company’s refineries produce roughly 2.3 million barrels per day of gasoline, diesel and other petroleum products.

Originally, ConocoPhillips planned to scale back its refining operations amidst low profit margins in 2008’s oil price hike.  Splitting the companies had not been an option until reports of how successful Marathon Oil’s decision to split had been.

The split will likely be completed in the first half of 2012, leaving ConocoPhillips as solely an exploration and production company.