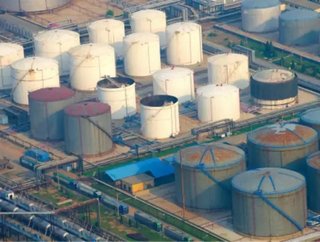 Crude oil reserve additions in 2011 set a record increase in the United States for the second year in a row, according toU.S. Crude Oil and Natural Gas...

Crude oil reserve additions in 2011 set a record increase in the United States for the second year in a row, according to U.S. Crude Oil and Natural Gas Proved Reserves, 2011, released today by the U.S. Energy Information Administration (EIA).

Texas recorded the largest volumetric increase in proved oil reserves among individual states, largely because of continuing development in the Permian and Western Gulf basins, while North Dakota had the second largest increase, driven by development activity in the Bakken formation in the Williston Basin.

Proved reserves are those volumes of oil and natural gas that geological and engineering data demonstrate with reasonable certainty to be recoverable in future years from known reservoirs under existing economic and operating conditions. EIA's estimates of proved reserves are based on an annual survey of about 1,100 domestic oil and gas well operators.