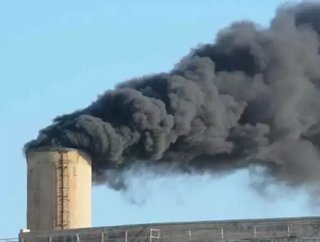 However, the Obama administration is under intense scrutiny from Republicans and other industry leaders who fear an increase in energy costs during tough economic times. The states decided to sue when the EPA put off the soot standards last fall, after already revising them in 2006.

According to the suit, the new regulations are “vitally important to public health.”

“Clean air is a public right, and standards that protect it are a necessity,” Eric T. Schneiderman, New York State’s attorney general, said in a statement. “Every day, air pollution from soot risks the health of more than one-third of Americans, including our most vulnerable –- children, the elderly and the sick. These risks are simply unacceptable.”