Energy choices that will define America 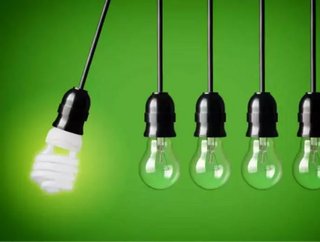 The American Security Project released a key report regarding the choices America faces regarding Energy production and consumption. It predicts that 2014 will be a year of continued upheaval for America's energy system and lays out the choices that the nation faces in ensuring that the vitality of the U.S. economy, America's nation security, and the global environment are not undermined.

The report does not focus on one pre-approved path for legislators, but considers the tradeoffs faced when deciding on these possible choices. Ultimately, it argues that policymakers must consider:

“In a system where all decisions have become inherently political, a politician will try to avoid making a choice that will anger a constituency,” Holland said. “Making a decision on these five energy choices will not be popular – but they are necessary. The time has passed for bipartisan delay and obfuscation: it is time to get to work.”