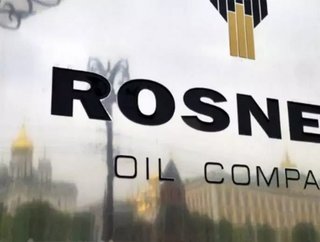 With the alliance between BP and OAO Rosneft officially terminated, Russias largest oil producer has been seeking a new partner to explore the Arctic...

With the alliance between BP and OAO Rosneft officially terminated, Russia’s largest oil producer has been seeking a new partner to explore the Arctic Ocean’s vast oil and gas reserves.  ExxonMobil Corp. has answered the call, and the two companies have teamed up to explore not only Arctic reserves, but also the Black Sea, Gulf of Mexico and onshore plays in Texas.

ExxonMobil and Rosneft plan to invest $3.2 billion into initial offshore exploration in the Arctic Ocean and Black Sea.  The deal between the two companies could result in as much as $500 billion of investments in infrastructure, exploration and production.

“Access to new resources is the life blood of oil companies,” says Fadel Gheit, an analyst at Oppenheimer & Co. in New York. “Russia is one of the largest resources that’s still available. It’s like Exxon is now dating the girlfriend BP had a few months ago.”

Furthermore, this alliance may mark Rosneft as the first major Russian oil company to develop U.S. deposits.  It will test Rosneft’s capabilities in both deepwater and shale oil operations, with which the company is relatively inexperienced.

ExxonMobil CEO Rex Tillerson says, “I take it as a strong statement of Russian intentions to create competitive conditions to attract investments.”

ExxonMobil and Rosneft’s preliminary exploration project is a $1 billion venture in Russia’s Black Sea signed on January 27 earlier this year.