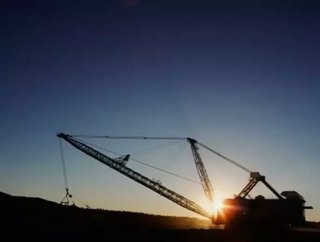 A lack of data and unreliable estimates on air pollution coming from oil and natural gas companies is inhibiting the Environmental Protection Agency...

A lack of data and unreliable estimates on air pollution coming from oil and natural gas companies is inhibiting the Environmental Protection Agency's ability to regulate the drilling boom, according to the agency's internal watchdog.

The estimates the EPA currently has are of “questionable quality,” according to Inspector General Arthur Elkins Jr.

"With limited data, human health risks are uncertain, states may design incorrect or ineffective emission control strategies, and EPA's decisions about regulating industry may be misinformed," Elkins said in a statement.

There are currently an upwards of 25,000 wells being fracked every year thanks to the natural gas boom. Under the current administration, natural gas production has been expanded, but the EPA's regulation has taken a backseat.

Last year, the EPA issued the first standards to control smog- and soot- forming gases from gas well sites, updated existing rules to reduce toxic emissions. In response, the agency has committed to developing a comprehensive strategy to improve its pollution figures, but a report has yet to be revealed to America's Natural Gas Alliance.

Oil and gas companies continue to argue that they are already working on reducing pollution without the agency's help, who they believe has grossly overestimated emissions of methane.