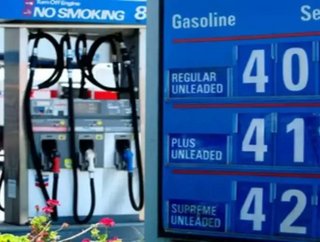 Crude oil prices slipped to their lowest level in months in light of reduced consumption amid high prices and a weakening economy. According to The W...

Crude oil prices slipped to their lowest level in months in light of reduced consumption amid high prices and a weakening economy.

According to The Washington Post, the West Texas Intermediate, the grade of crude oil used as a benchmark in oil pricing, fell 55 cents to $97.94 a barrel for June—the lowest level since February. Furthermore, the price of US gasoline is also dropping. At an average of $3.76 per gallon, it's down by about 5 cents from where it was a week ago and 16 cents from where it was a month ago, according to AAA. Still, nine states have gas prices of at least $4 a gallon.

Though prices remain high, many of the forces that drove them up are reversing. Tensions with Iran have eased and weaker economies have curbed demand. Analysts that predicted gas prices could reach $5 by summer are now saying that is highly unlikely.

That's good news for consumers, the economy and President Barack Obama amid election season. Declining fuel costs provide a form of stimulus as consumers are able to save or consume other goods versus filling up their tanks with that money. According to the EIA, a 10-cent drop in pump prices adds about 0.1 percent to disposable household income.

Analysts warn that the market is still vulnerable to fluctuations should tensions with the Middle East ferment again, threatening supplies of crude oil. However, they are hopeful that prices should remain stable and continue to decline over the next few months.