Gas Pump Rubber Boots Get the Boot from EPA 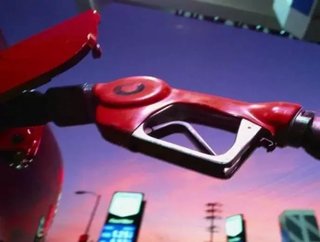 The Obama administration and the Environmental Protection Agency announced Thursday intentions to phase out the rubber boots on gas pump handles used...

The Obama administration and the Environmental Protection Agency announced Thursday intentions to phase out the rubber boots on gas pump handles used to capture harmful gasoline vapors as drivers refuel.

Previously, gas stations used the rubber nozzle cover to help meet air quality standards. Today, however, the vapor-capturing fuel pumps are redundant because over 70 percent of cars on the road are already equipped with on-board systems that capture similar pollutants—not to mention, they're costly for gasoline station owners. According to the EPA, 31,000 gas stations will be affected, saving them around $3,000 each once the ruling falls into place. The White House hopes the move will help consumers and businesses save almost $6 billion over the next five years.

"We will remain vigilant when it comes to eliminating regulations that are not necessary or that impose unnecessary burdens on America's families and businesses," President Barack Obama said in a statement.

For drivers, the decision won't have an effect on gas prices, but it will mean a little less hassle in trying to get the rubber boot to fit over their gas tank openings.