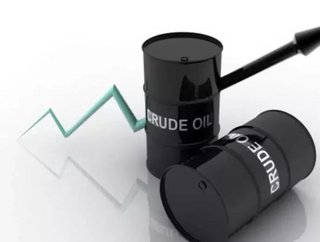 Brent crude oil spot prices increased as much as $7 per barrel (6 percent) since the chemical weapons incident in Syria on Aug. 21, but market fundamen...

Brent crude oil spot prices increased as much as $7 per barrel (6 percent) since the chemical weapons incident in Syria on Aug. 21, but market fundamentals had been moving Brent prices higher even earlier.

According to Bloomberg, Brent crude oil for October settlement decreased $2.37, or 2.1 percent, to $111.35 a barrel on the London-based ICE Futures Europe exchange.

Oil supply disruptions in key producing countries are up sharply:

Syria is not a major crude oil producer, and significant volumes of crude oil do not move through the country to reach global markets. Before the civil war began in 2011, Syria produced around 400,000 bbl/d of crude oil and exported about 150,000 bbl/d, mostly to Europe, according to the U.S. Energy Information Administration.

However, ongoing hostilities, which have significantly affected energy infrastructure, combined with stringent international sanctions on petroleum exports from Syria, cut crude oil production by about 85 percent. As a result, while the recent events in Syria have pushed Brent crude oil prices higher on concerns about wider geopolitical unrest in the Middle East, they have not reduced the physical flow of crude oil into the global market.