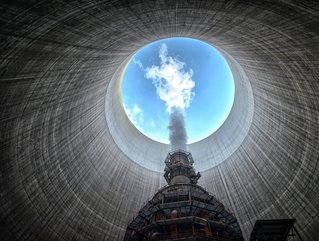 According to data tracked by Timetric’s Construction Intelligence Centre (CIC), the global market for power generation construction projects is wor...

According to data tracked by Timetric’s Construction Intelligence Centre (CIC), the global market for power generation construction projects is worth $4.78tn.

The report forecasts that these new power generation projects, $1.94tn of which are currently in the planning stage, will add a global energy capacity of up to 2,944GW.

By region, the Asia-Pacific (APAC) accounts for the significant majority of these projects, with a total valuation of $2.11tn, followed by the Middle East and Africa (MEA) with $906.2bn and the Americas with $890.2bn.

Broken down further by country, China leads the way with over $541bn of investment into power generation projects, followed by India with $470.5bn.

Nuclear power is the sector that accounts for the highest proportion at $1tn, with the second largest project that is currently in the pipeline being the El Dabaa Nuclear Power Plant in Egypt, only behind the UK’s $35bn East Anglia Offshore Windfarm Development.

For more information, including the top 50 most expensive global construction projects, see the full report from Timetric’s CIC.