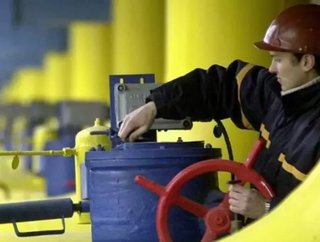 Recent shale gas explorations in Europe have proved highly promising, and with the US already sitting on a number of vast plays, the latest report fro...

Recent shale gas explorations in Europe have proved highly promising, and with the US already sitting on a number of vast plays, the latest report from industry analysts GBI Research adds further weight to the suggestion that Russia’s gas export dominance may soon be at an end.

The International Energy Agency (IEA) stated that unconventional gas reserves in Europe, including tight gas, shale gas and Coal Bed Methane (CBM), are estimated to be around 3,500 trillion cubic feet (tcf). If these reserves were commercially exploited they would produce more than enough to sustain the continent’s gas demand for the next 60 years.

However, Russia provided around a third of the 16.5 trillion cubic feet (tcf) of natural gas imported by Europe last year alone, and so a move towards self-sustainability could prove highly damaging to this Eastern European nation’s hydrocarbon export sector.

In addition, shale play exploitation is expected to not only provide the US with enough gas to meet domestic demand, but place the country in a healthy position to export gas to the lucrative Asian market – and at a lower price than its rival Russia.

It may not be time for Russia to panic just yet, though. Europe faces a number of challenges on the road to reaching its shale gas potential, including geological, environmental and political issues that will take time and the implementation of specific EU regulatory directives to address.