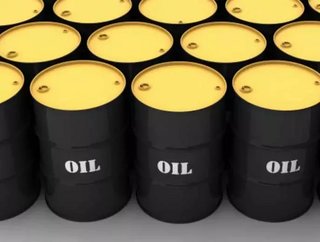 “The U.S. has antiquated and unnecessary restrictions on exporting liquefied natural gas (LNG) and crude oil, and its government could consider lifting these restrictions as a priority,” Loris says. “The U.S. could wrest control over European energy markets and supplies crossing Ukraine by taking the lead in a broad liberalization of global energy markets.”

Policy-makers have called for restrictions to be lifted on natural gas exports because of Ukraine's reliance on Russian energy. But companies wanting to export natural gas have to first obtain approval from both the United States Federal Energy Regulatory Commission and the Department of Energy. This is automatically authorized if the country has a free trade agreement with the United States but there are none with European countries.

Opening markets would provide a diversity of suppliers and greater energy supplies for the global market. “This is likely to result in lower prices and would provide more choice for countries like Ukraine in the not so distant future,” Loris says.

However, as American natural gas exports and exports from around the world attempt to undermine Russian influence over Ukraine and Western Europe, President Putin is likely to counteract that by undercutting exports with artificially lower prices.