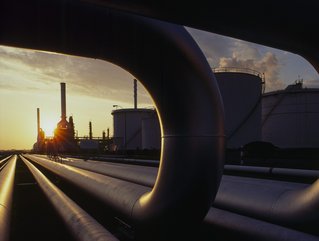 “We were able to clinch the deal as we had completed similar projects in Malaysia,” Hyundai Engineering said. “We have also built up strong credentials having worked on various EPC projects with big petrochemical names in Thailand, including Siam Cement Group, PTT Group and Thai Oil Public Company.”

BCP is one of the country’s largest energy companies, producing approximately 120,000 barrels of oil per day (Bpd) across its production plants, then distributing these across its network of over 1,000 service stations countrywide.

According to Hyundai Engineering, the new units are expected to boost the refinery’s production capacity from 25,000 to 27,500 Bpd.