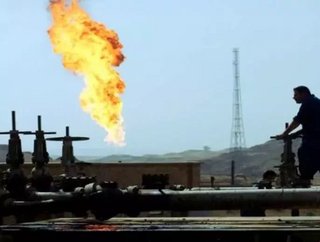 Iraq is set to double its production of oil by the end of the decade and nearly triple its output by 2035, becoming the world&#39;s second-largest oil...

Iraq is set to double its production of oil by the end of the decade and nearly triple its output by 2035, becoming the world's second-largest oil supplier, according to a new report from the International Energy Agency (IEA).

"Developments in Iraq’s energy sector are critical for the country’s prospects and also for the health of the global economy," said IEA Chief Economist Fatih Birol, the main author of the report, in a statement. "But success is not assured, and failure to achieve the anticipated increase in Iraq’s oil supply would put global oil markets on course for troubled waters."

In order to be prosperous, the country will need to heavily invest in energy infrastructure—over $530 billion in investments to meet the forecast levels for oil and gas, or $25 billion a year over the next decade compared to the $9 billion the country received in energy funding last year, according to the report.

It adds: "Iraq needs to install around 70 gigawatts of generation capacity and move away from a predominantly oil-fired power mix to more reliance on efficient gas fired generation: without this transition Iraq would forego around $520bn in oil export revenues."