Merger of npower and SSE to go ahead following competition concerns 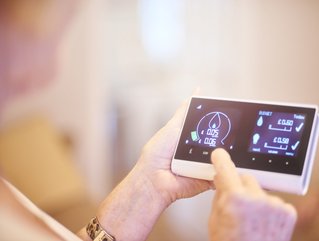 A proposed merger between two of the UK’s largest energy companies, SSE and Npower, has been given the ‘provisional green light...

A proposed merger between two of the UK’s largest energy companies, SSE and Npower, has been given the ‘provisional green light’ this week.

The Competition and Markets Authority (CMA) has been investigating the proposed merger due to fears it would reduce competition in the UK utilities space.

However, the CMA has decided that the issues in question did not pose a risk: standard variable tariff prices were found not liable to increase as a result of a merger, and UK customers were found to have plenty of options for switching suppliers among the more than 70 companies available.

SSE and npower posed concerns as they are part of the UK’s ‘big six’ energy providers which also includes Scottish Power, British Gas, E.ON and EDF.

Annie Lambet, who chaired the inquiry, said: “It is vital householders have a range of energy suppliers to choose from so they can find the best deal for them. With more than 70 energy companies out there, we have found that there is plenty of choice when people shop around.”

Lambert added: “Our analysis shows that the merger will not impact how SSE and npower set their standard variable tariff prices.”