Noble Energy; Isramco and other Israeli companies to supply natural gas to Egypt 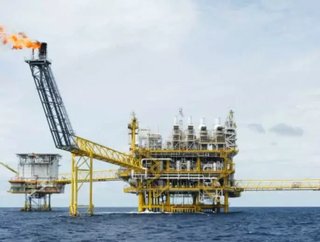 [email protected] The May issue of Energy Digital magazine is live Union Fenosa Gas SA(UFG) and the partners of the Tamar field have signed a Letter...

Union Fenosa Gas SA (UFG) and the partners of the Tamar field have signed a Letter of Intent to supply natural gas from Tamar, offshore Israel, to UFG's existing natural gas liquefaction facilities in Egypt. The Letter of Intent contemplates a contract term of 15 years and a total gross sales quantity of up to 2.5 trillion cubic feet (Tcf) of natural gas, or approximately 440 million cubic feet per day over the period.

All parties involved expect a binding agreement to be finalized within six months. That contract will be subject to the receipt of regulatory approvals in Israel and Egypt.

The associated expansion of the Tamar field facilities, subject to final investment decision of the Tamar partners, will not only enable substantial regional exports, but it will also increase the capacity for natural gas deliveries to Israel's domestic market, according Keith Elliott, Noble Energy's senior vice president, Eastern Mediterranean.

Building on the recent agreements with the Palestinian Power Generation Co., as well as the Arab Potash and Jordan Bromine Cos., this agreement continues to demonstrate Noble Energy’s ability to accelerate value and strengthen economic growth for stakeholders across the Eastern Mediterranean region, Elliot added.