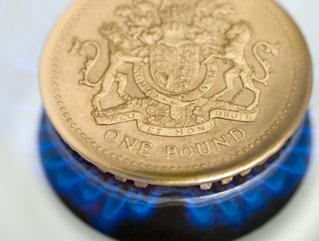 More people in the United Kingdom are switching their energy provider than any time in the last five years, a report by

More people in the United Kingdom are switching their energy provider than any time in the last five years, a report by the Financial Times has found. Rather than remaining with the ‘Big Six’ providers, customers are reportedly seeking out competitive rates at smaller companies.

Figures released by industry body Energy UK this week revealed that over 630,000 customers changed their energy provider in 2018, the largest number since 2013.

The Financial Times reports that “efforts in recent years by the government and Ofgem, the energy regulator, to increase competition in the market and tackle the dominance of the incumbents — Centrica-owned British Gas, SSE, Npower, EDF Energy, EON UK and ScottishPower”.

According to the Financial Times, “SSE dropped 7 per cent of its energy customers in the 12 months to September, bringing it to 6.48m, while ScottishPower saw its customer numbers shrink by 8 per cent to 4.8m in the same period”.

Ofgem and government bodies have been working since 2010 to lower barriers to entry and stimulate growth in the energy sector. “Since 2011, suppliers with fewer than 250,000 customers have been exempt from paying certain supplier obligations, saving them about £36 per dual fuel customer”. As a result, the number of energy providers in the UK has risen from 14 in 2011 to 66 in June 2018.