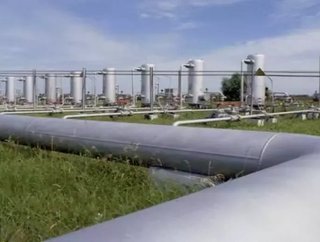 Save the World Air, Inc's (STWA) new Applied Oil Technology (AOT) treats crude oil within transport pipeline networks to reduce energy consumption per mile. The treatment reduces flow resistance, which reduces the operation costs of pipelines per barrel of crude oil, which could be especially beneficial to major pipelines as winter approaches.

When operating at one-third of its minimum power requirement, a field testing at the US Department of Energy's (DOE) saw gains of 13.14 to 13.55 percent. The AOT reduced oil viscosity, increased overall flow rates and lowered the energy requirements for pipeline transmission systems.

"We believe that major domestic pipeline companies stand to benefit from the implementation of AOT™," stated Mr. Cecil Bond Kyte, Chairman and CEO of STWA, Inc. "The issue is not (oil) depletion, but rather the difficulty of extraction and transportation. These include projects such as the Bakken Marketlink, which will deliver U.S. crude oil from Baker, Montana to Cushing, Oklahoma, as well as other projects where heavier grades of oil need to be moved through pipelines in cold weather conditions.