Pilanesberg Platinum Mine to Reach Full Capacity in 2011 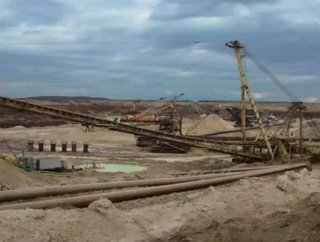 Pilanesberg Platinum Mine in South Africas Northwest province is projected to meet its goal of 250,000 platinum-group metal ounces early next year. Th...

Pilanesberg Platinum Mine in South Africa’s Northwest province is projected to meet its goal of 250,000 platinum-group metal ounces early next year. This is about a year later than the initial target date, reports TSX- and JSE-listed Platmin.

“PPM’s original planned production build-up to an annualized rate of 250,000 PGM ounces by the end of 2009 was an ambitious target, which has not been met. During the critical start-up phase, industry-wide industrial action precipitated ‘go slows’ and work stoppages by contractor employees at PPM, significantly slowing the build-up,” CEO Tom Dale told shareholders.

He explained the interruptions had impacted PPM’s ability to reach a balance between Merensky and upper-group two ores, which were needed for stability and consistency in the processing plants.