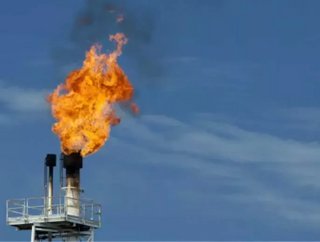 The acquisition from Talisman includes about 127,000 net acres of Montney lands and has current production of approximately 12,500 barrels of oil equivalent per day (BOE/d). Progress Energy, a subsidiary of Petroliam Nasional Berhad, will acquire Talisman's interest in the Kobes area where the company has existing joint operations with Talisman.

In addition, Progress Energy will be acquiring Talisman's 50 percent interest in the Farrell and Cypress areas, where Talisman's partner owns the remaining 50 percent interest. Under the terms of the Talisman agreement, the partner pays a disproportionate share of development costs. The value of this was approximately$870 million at the Oct. 1, 2013 effective date, and will be used to fund the majority of Progress Energy's share of upstream capital investments in the joint venture area over the coming years. This capital carry offsets the total acquisition cost of approximately $1.5 billion.

In January, Progress Energy closed an acquisition in the Julienne area for approximately $130 million, which includes four Montney wells that are awaiting completion and about 33,500 net acres of undeveloped Montneylands in the heart of the company's North Montney Joint Venture British Columbia holdings.