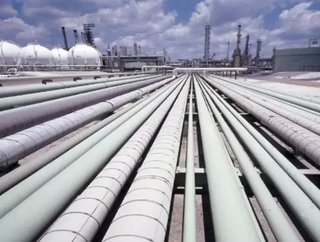 As the billion dollar Pacific Trail Pipelines expansion project gets the official approval, the Canadian natural gas sector is set to boom. The projec...

As the billion dollar Pacific Trail Pipelines expansion project gets the official approval, the Canadian natural gas sector is set to boom.

The project will transport natural gas from Northeast British Columbia to the coast at Kitimat for export overseas. Last month, the project's scope increased in size from 36 inches to 42 inches, or about 36 percent in overall capacity.

The official approval document from BC Environmental Assessment Office noted that the capacity increase “does not hold the potential for any significant adverse effects.” The $4.5 billion plus natural gas (LNG) terminal will be able to produce five million tonnes of LNG annually, but could potentially expand to as much as ten million tonnes per year.

In BC, natural gas is picking up as well. Royal Dutch Shell publicly announced plans for a 12 million tonne a year LNG plant on the coast, making the company and its partners the leading LNG developer in Canada in terms of size.

"We are sitting on the door-step of a very fast-growing market that actually wants to come to Canada because they see it as long-term stability and a secure source of supply," said Shell Canada President Lorraine Mitchelmore. "We are now, for the first time in the natural gas industry, very competitive with other countries like Australia."