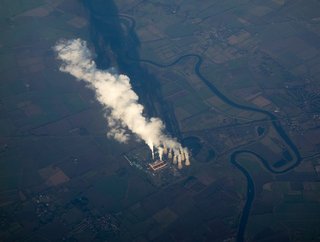 The report, titled ‘Carbon Pricing: Your Blind Spots on Risk and Opportunity’, discusses the future once new policies and taxes are introduced due to the Paris Agreement.

As well as carbon footprinting, the report highlights carbon efficiency, location and operations, business model, and market conditions of the sector as the main factors.

The company claims that the average profit risk for the electric utilities sector coud reach 90% by 2030, and surpass 150% by 2050.

The automobile manufacturing industry could see 15% profit at risk by in the next 12 years, and could double to 30% in the following 20 years.

Trucost also argue that the variation in risk exposure will grow over time, with firm’s profit at risk from negligible to 600% in utilities, to 300% in the chemicals industry, and between 7% and 82% in the automobile manufacturing sector.

In regards to the risk of carbon pricing, it will vary depending on how much a company emits and where the emissions occur.